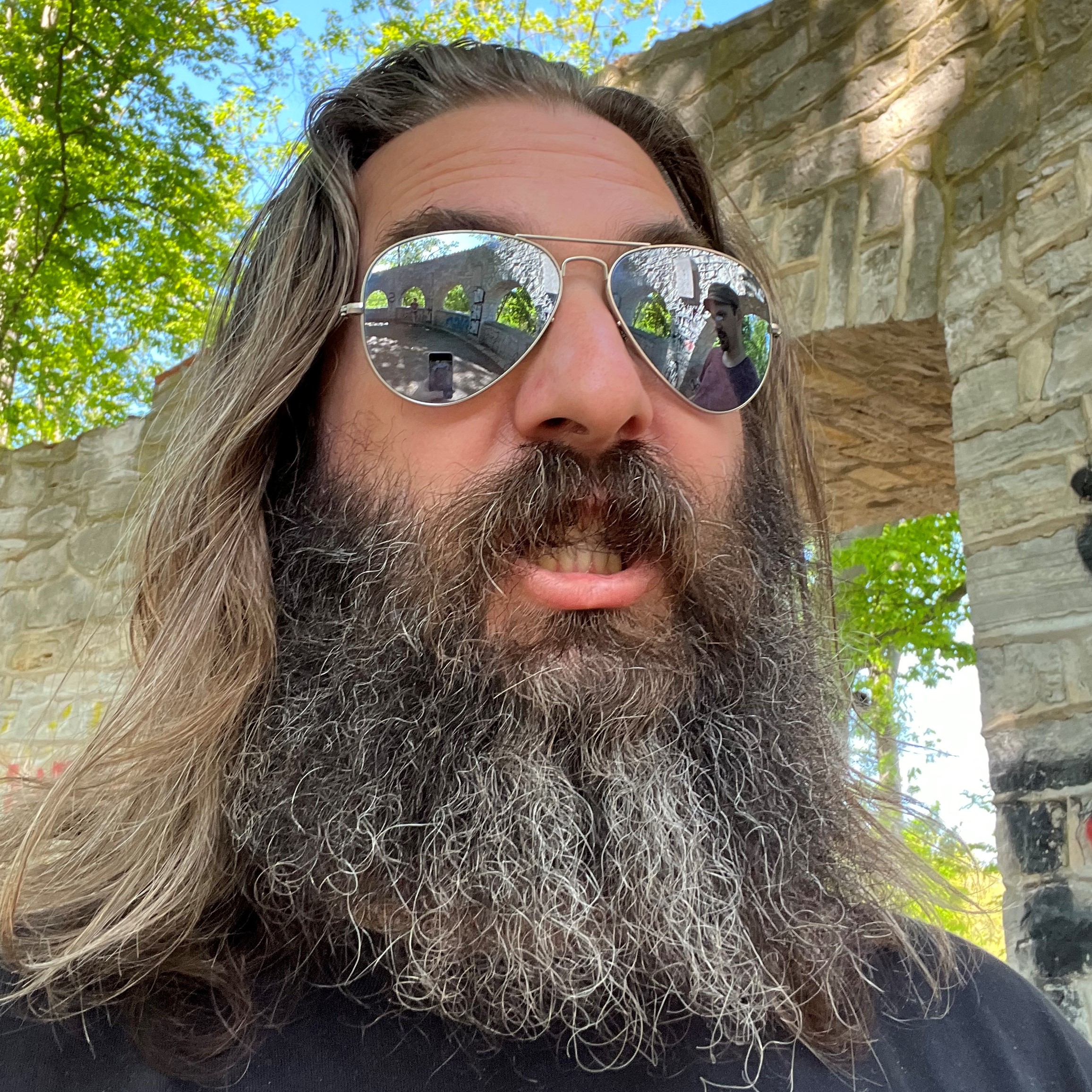 [mətiːəs] / Never send a human to do a computer’s job / Opinions are my own etc.

I just felt like I was beating my head against a brick wall for the past thirty minutes. I wanted to set up a headless Raspberry Pi with a fresh Raspberry Pi OS image and completely failed to SSH in with the time-honoured default username “pi” and password “raspberry”.

Trying to search for the issue was useless because of the eleventy million pages proudly stating that the default Raspberry Pi OS password was, indeed, “raspberry”.

Eventually, I found a news post from Raspberry Pi discussing changes to the default OS security. I’m very happy that they’ve increased the default security, but it would have been lovely if they could have uploaded that information directly to my brain when it happened.

So from April 2022, you can use the Raspberry Pi Imager to set up an account. At the same time you can add your WiFi defaults and localisation options. 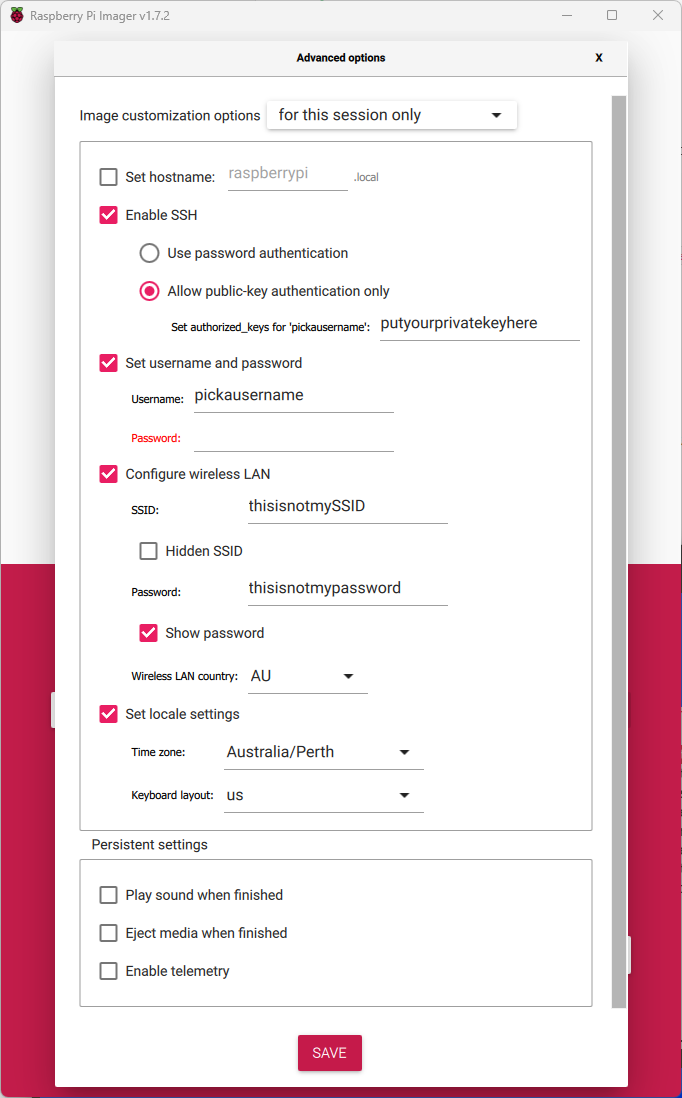 You May Also Enjoy

I used to be in the habit of uploading my “good” shots to Flickr. Where possible, I’d include the Latin scientific name. I also slap on an open and permissiv...

Where have all the nudibranchs gone?

I used to have a page dedicated to nudibranchs on my website.